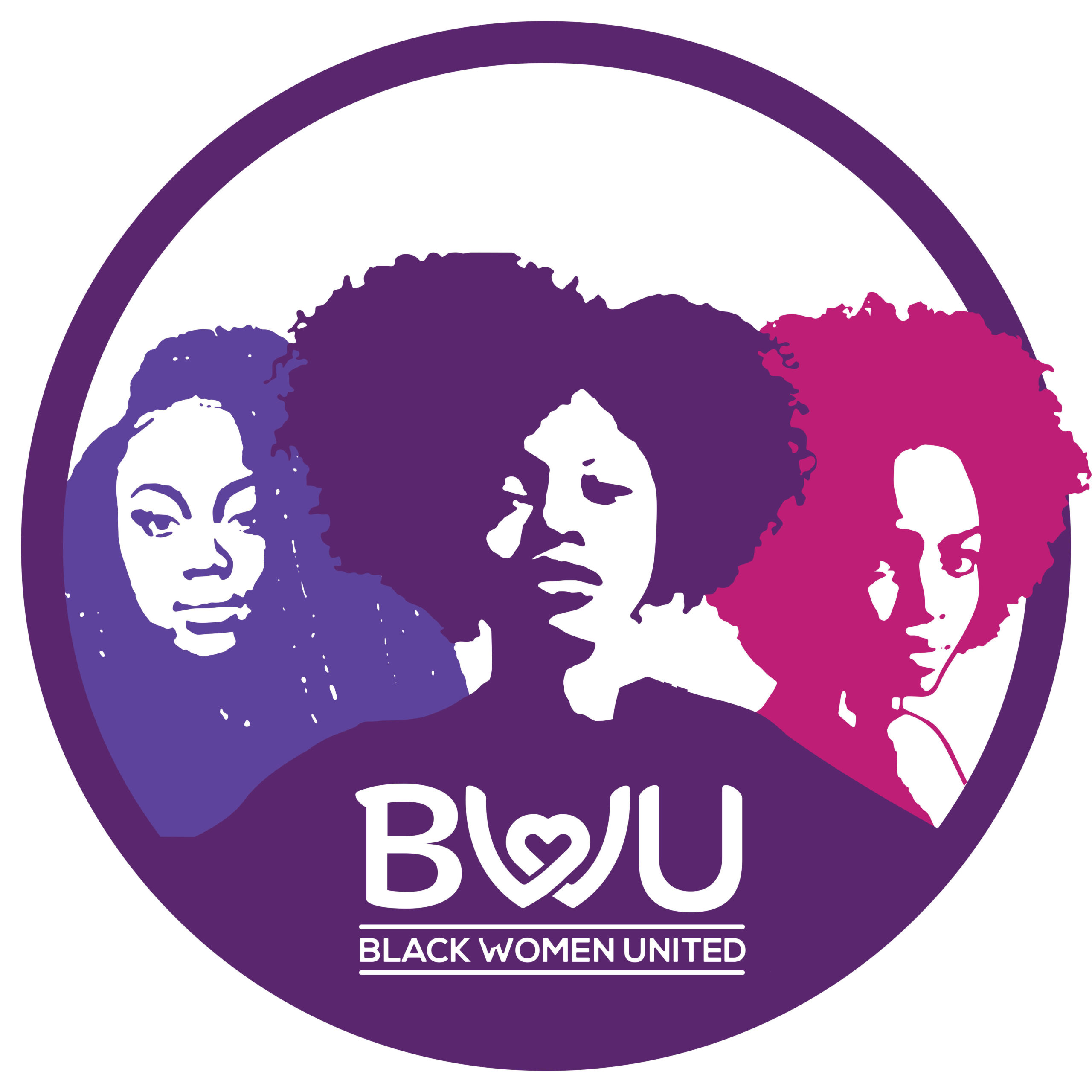 Black Women United is the brainchild of a 24-year-old single mother who wanted to draw attention to the specific issues facing Black women in America. As a newly established non-profit, BWU needed a strategic, and unconventional communications partner for the very specific needs of their brand.

Established at the beginning of 2017, Black Women United emerged onto the California nonprofit stage with a bang. Their goal: to host and create the first ever Black women’s march in Sacramento called the “Ain’t I A Woman” march. Their goal for success was to acquire $5,000 and have 500 women attend the march. They hoped for a small write up in the local weekly paper.

Activism Articulated worked as full partners to grow this event. We worked with the California Endowment, handling negotiations and messaging as well as sponsorship and managing a nearly $25,000 ad buy including radio and digital advertising. In the end, BWU pulled in close to $100,000. The march was attended by nearly 2,000 people and garnered national attention from outlets such as The Huffington Post, mic.com and The Root, local coverage in The Sacramento Bee, the News and Review, and The Observer. The event garnered full coverage from local affiliates for ABC, CBS, NBC and Fox.

Our work centered on growing exposure and media access as well as traditional media placement for the organization. We worked closely with BWU to establish messaging and talking points, prepare spokespeople for high-level interviews, establish popular social network feeds, develop a comprehensive style guide, and develop and execute a full communications plan.  Our work centered on building a solid base for the organization to grow exponentially while identifying and disseminating narratives that would catch fire in this particular region and with a specific target audience.

A key part of our efforts for BWU involved positioning their digital brand for the greatest impact.  Social media, communication strategy, messaging, partnerships/sponsorship, marketing and public relations efforts were all combined in one large effort surrounding the “Ain’t I A Woman” Black women’s march. Activism Articulated positioned BWU’s founder, Imani Mitchell, as an up-and-coming thought leader who could deliver the inclusive vision of BWU to Black women on a national scale. Social media efforts generated buzz and helped to secure high-profile speakers including Raquel Willis, Kimberly Ellis, Elaine Brown and more.

We worked to build BWU’s profile in the Black community by offering reporters exclusives and targeting Black media organizations and national reporters. We reached out to local Black female journalists to secure pre-event coverage as well as day-of and follow up placements. Leveraging exclusives and introductory meetings helped establish a foundation. We also offered integrated communication assistance as well as contractual and negotiation support.